Begin your holiday!
Hurry, you will not find a lower price!
Change / Cancel Booking
100% secure payment

Plan your Golf Week at The Sense Experience Resort 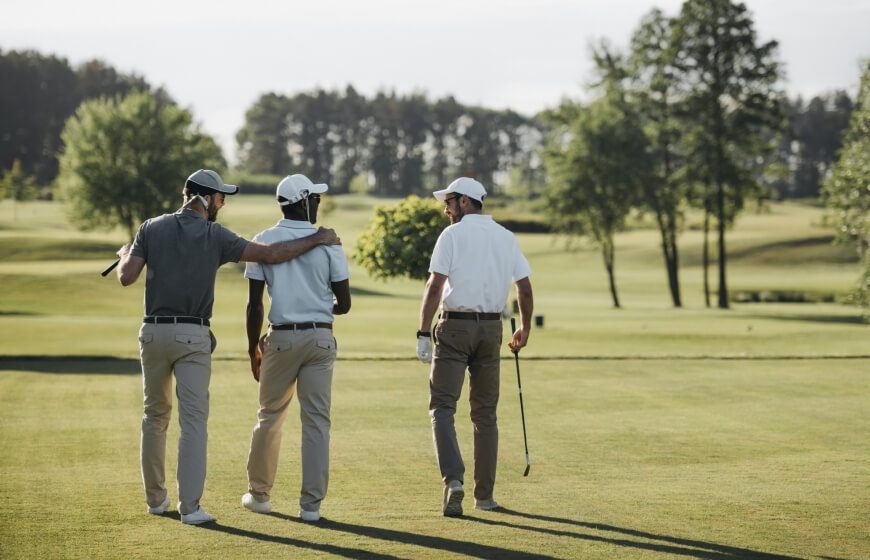 A few minutes drive from our resort you will find four of the most beautiful golf courses in Italy, some with breathtaking views of the Island of Elba:

Book your Golf Week and take advantage of our exclusive services:

The Ryder Cup is the most important international golf event. First played in the United States in 1927, it is named after the British businessman Samuel Ryder, who donated the trophy.

The tournament does not include prize pools: the cup and the honor of victory are at stake.

The Ryder Cup confronts the United States and Europe and is the only sporting event in which the Old Continent competes as a team. It is played every two years alternately in a European or American city.

On 14 December 2015 Italy was awarded the right to host the Ryder Cup 2023. The competition will take place in Rome from 29 September to 1 October and the official venue will be the Marco Simone Golf & Country Club: it will be the third time that the most prestigious golf competition will be played outside of Great Britain (after the edition hosted by Spain in 1997 and France in 2018). The event that was supposed to take place in 2022 has been postponed for a year due to the Covid-19 pandemic.

The Ryder Cup takes place over a total of six days, three of which of practice and three of competition, during which the best 12 European golfers and the top 12 Americans compete for the prestigious trophy.

It is not only the most prestigious golf competition but also the third most important and most followed sporting event in the world after the Olympics and the World Cup: three spectacular days of competition preceded by another three days of practice.

With its 150 hectares of countryside 17 km from the center of Rome and its 27 spectacular holes around the castle of Marco Simone, whose first structures date back to the year 1000, the Capitoline Golf Club is preparing to welcome the 50,000 spectators expected at day. With the upgrading and enhancement works, the competition course will become a sports destination capable of attracting more and more players and fans of an ever-expanding sport, leaving a precious legacy to the next generation of golfers.

The widespread diffusion of golf around the world and the presence on the field of the best continental golfers make the Ryder Cup a unique event.

The last edition of the Ryder Cup played in France in 2018, with over 270,000 spectators at Le Golf National, reached over 600 million homes with more than 160 countries connected on live television. The Ryder Cup thus confirms itself as the ideal tool to promote a sport that can boast 65 million players worldwide, making it the most practiced individual discipline.

For Italian golf, being able to organize the Ryder Cup 2023 is a success of historic significance, which decrees its entry from the main gate into the world elite of this sport. The victory takes on an even more important value if we consider the level of the opponents overcome in the race to obtain the right to host the Ryder Cup 2023: these are countries with a great golfing tradition such as Germany, Spain and Austria, not to mention Denmark and Turkey who decided after some time to withdraw their candidacy.

Marco Simone Golf & Country Club is only a 2.5-hour drive from The Sense Experience Resort

Want to know more? Write to us!
See also
You are requesting information on:
The Sense